Vision for the Commonwealth - what’s next? 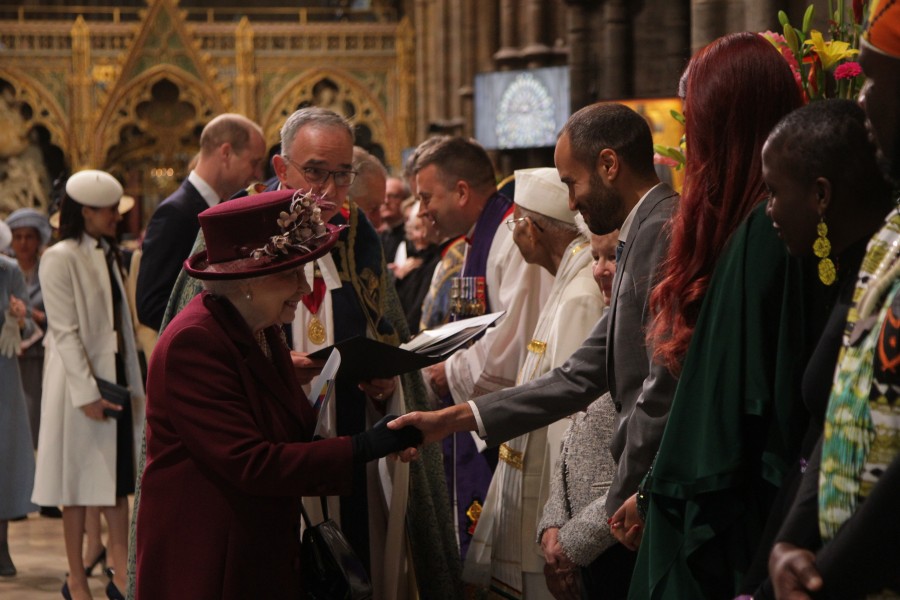 The Commonwealth can be an example to the world of what is possible when we unite around a cause, and I’m proud that Peek is playing a part in making that possible, along with all of the other organisations and individuals working to bring vision to all.

Leading up to the meeting I had the privilege of addressing the Commonwealth Day service at Westminster Abbey in the presence of Her Majesty the Queen, the Royal Family, the UK’s Prime Minister and representatives from across the Commonwealth.

One month later, the incredible work in eye health which is being led by the Queen Elizabeth Diamond Jubilee Trust was mentioned by Her Majesty the Queen in the opening address of the Commonwealth Heads of Government meeting.

After five days of high-level meetings and negotiations, all 53 Commonwealth leaders agreed for the first time to take action to ensure all citizens have access to quality eye care.  This is one of the most significant international commitments to eye health ever made and represents a major shift in political awareness of this issue worldwide. It has the potential to transform the lives of 85 million individuals and their communities.

Worldwide, momentum is building around eye health, and with good reason – for the first time in human history, we have the opportunity to ensure that nobody suffers needlessly from avoidable blindness or vision loss.

The Commonwealth can be an example to the world of what is possible when we unite around a cause, and I’m proud that Peek is playing a part in making that possible, along with all of the other incredible organisations and individuals tirelessly working in eye health across the world.

So, what happens next?  Commonwealth Health Ministers have been tasked with discussing eye health regularly and will need to report on progress achieved towards bringing vision to all their citizens at future meetings.

With just 20 months to go until the next Commonwealth Heads of Government Meeting is held in Kigali, Rwanda, there is no time to lose.  Everybody can help make this historic commitment become a reality by supporting their governments to move towards universal eye health.

There have been some extraordinary successes in eye health across the Commonwealth in recent years - President Masisi of Botswana has confirmed that his country will correct the eyesight of an entire generation of schoolchildren, Rwanda is providing eye tests and affordable glasses to anyone who needs them, and Pakistan has committed to eliminate preventable blindness.

But despite these successes, there is so much more to do.  Peek is part of Vision for the Commonwealth, a group of organisations committed to improving eye health.  Together, we will not stop until we can bring vision to the Commonwealth and the world.

The commitment to vision from Commonwealth Heads of Government in April could be the beginning of something amazing.  We’re looking forward to working with governments, the eye health sector and in innovative new partnerships with finance institutions, to transform the lives of millions of people.  Now the real work starts…

Dr Andrew Bastawrous in the receiving line at the Commonwealth Service held at Westminster Abbey, London, UK on 12 March 2018